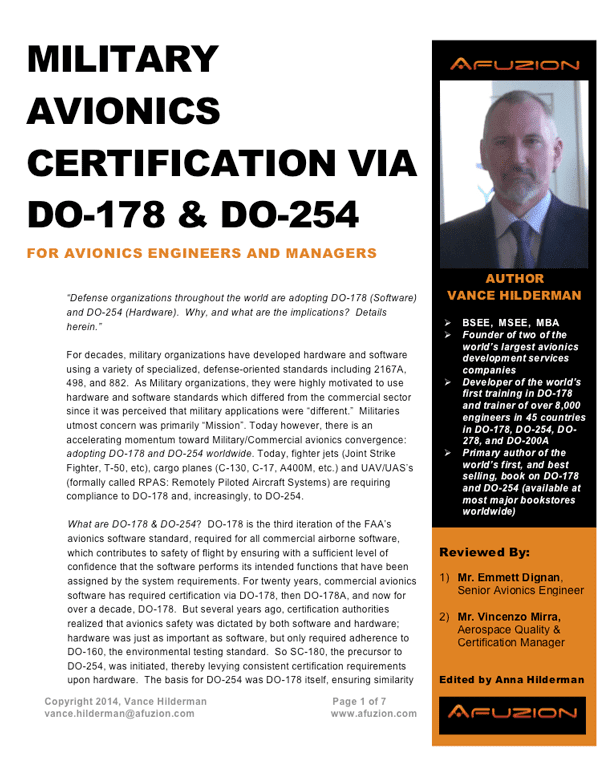 Military DO-178C and DO-254 are unique:  safety assessments, criticality levels, mission performance and success are all unique over civil DO-178C. While DO-178C is intended for civil aircraft, it is now the defacto standard for military avionics worldwide.   Learn how to achieve military DO-178C compliance in a cost effective manner.

“Defense organizations throughout the world are adopting DO-178 (Software) and DO-254 (Hardware). Why, and what are the implications? Details herein.”

For decades, military organizations have developed hardware and software using a variety of specialized, defense-oriented standards including 2167A, 498, and 882. As Military organizations, they were highly motivated to use hardware and software standards which differed from the commercial sector since it was perceived that military applications were “different.” Militaries utmost concern was primarily “Mission”. Today however, there is an accelerating momentum toward Military/Commercial avionics convergence: adopting DO-178 and DO-254 worldwide. Today, fighter jets (Joint Strike Fighter, T-50, etc), cargo planes (C-130, C-17, A400M, etc.) and UAV/UAS’s (formally called RPAS: Remotely Piloted Aircraft Systems) are requiring compliance to DO-178 and, increasingly, to DO-254.

What are DO-178 & DO-254? DO-178 is the third iteration of the FAA’s avionics software standard, required for all commercial airborne software, which contributes to safety of flight by ensuring with a sufficient level of confidence that the software performs its intended functions that have been assigned by the system requirements. For twenty years, commercial avionics software has required certification via DO-178, then DO-178A, and now for over a decade, DO-178. But several years ago, certification authorities realized that avionics safety was dictated by both software and hardware; hardware was just as important as software, but only required adherence to DO-160, the environmental testing standard. So SC-180, the precursor to DO-254, was initiated, thereby levying consistent certification requirements upon hardware. The basis for DO-254 was DO-178 itself, ensuring similarity between certification of software and hardware in terms of processes and objectives to be satisfied.

DO-178 (software) and DO-254 (hardware) presume that software and hardware must operate in harmonic unison, each with proven reliability. Previously, hardware was considered “visible” and tested at the system level with integrated software; hence hardware was exempt from DO-178 quality attributes. But that exemption resulted in functionality being moved from software to hardware for the purpose of avoiding hardware certification. Additionally, hardware complexity has evolved such that hardware is often as complex, or more so, than software due to the embedded logic within the PLDs, ASICs and FPGAs. Now, everyone recognizes that hardware and software comprise an inextricable chain with the quality equal to that of the weakest link, thus the mandate to also apply DO-254 to avionics hardware.

Previously, military organizations throughout the world utilized their own standards such as 498 or 2167A for hardware and software development.  Their rationale for such was: 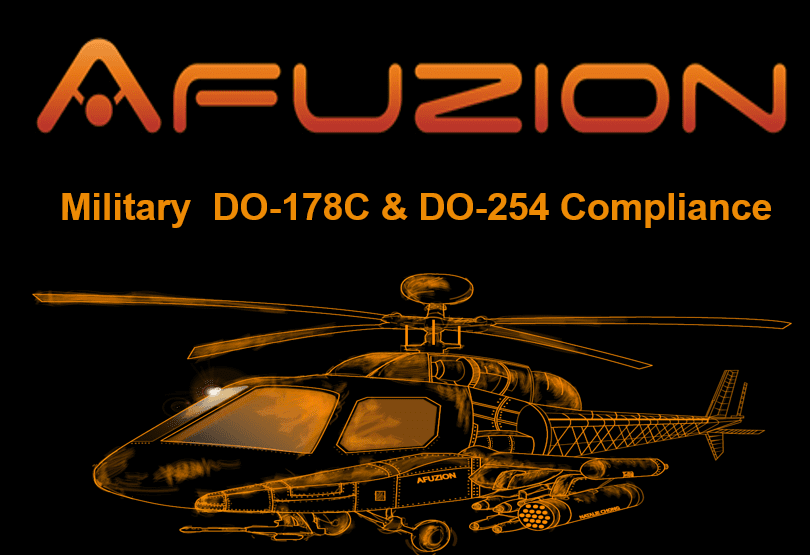 And granted, prior to required DO-178 FAA certification in the 70’s and 80’s , the above rationale for military compliance was valid.  However, by the 1990’s the above rationale gradually eroded.  Today, consider the commonality between Military and Commercial avionics software/hardware: 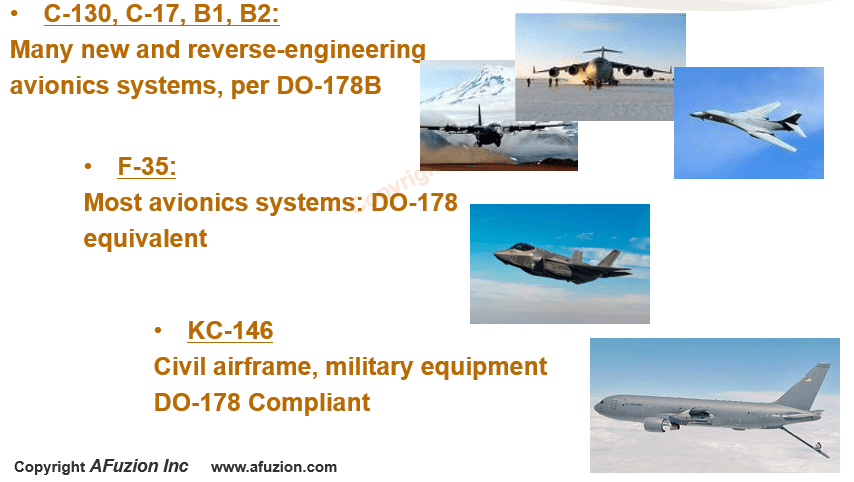 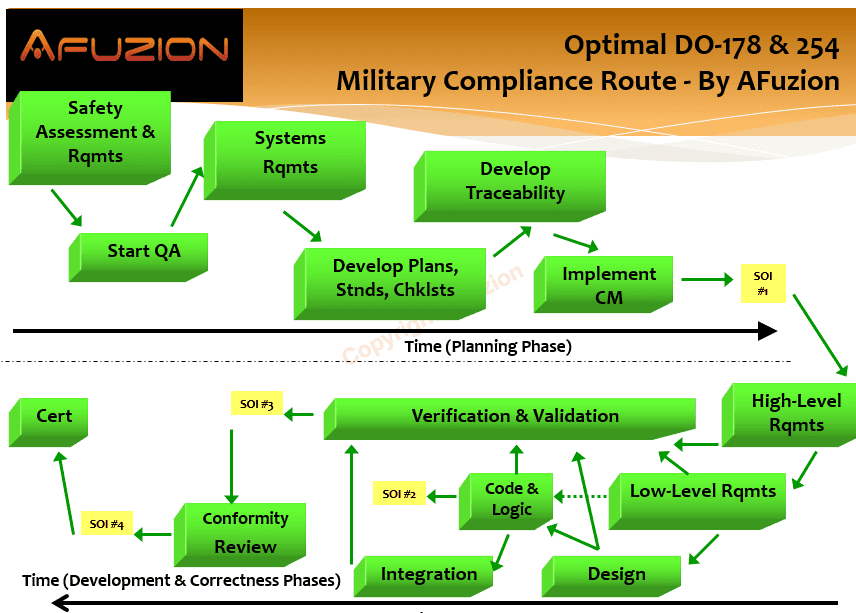 DO-178 is not free, as cited above.  However, DO-178 can be cost-effective, when understood and implemented properly, even on military projects.  Why then are so many military organizations adopting DO-178/DO-254?  Because there truly are actual benefits.  The following describes the most commonly obtained benefits from DO-178/DO-254/ARP4754A for Military projects based upon the experience of this author’s success on over 150 aerospace projects: